What’s Your State of Mind on Baton Rouge Property? 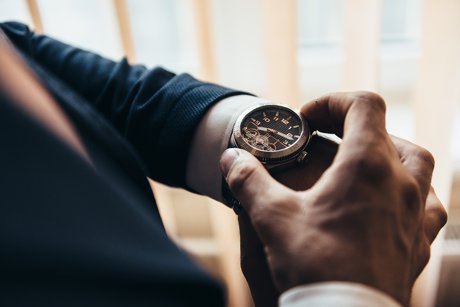 Get in the game and stay focused on Baton Rouge property. At 13th Gate Escape the latest craze in high energy entertainment takes hold. Themed escape rooms are waiting for players to step up. Once the challenge is accepted, time is everything. As the game begins the countdown starts. Rooms present unique scenarios with problem solving, group cooperation and cleverness a must for success to be possible. Located at 800 St. Philip Street, half a dozen rooms are filled with suspense. Featuring a range of difficulty and varying fear factors there is something to challenge everyone.

The Bravest of the Brave Live in Baton Rouge

In Agent 13, History buffs with a knack for investigations find themselves in the midst of a World War II bunker. Newly discovered, the lead agent who uncovered it has disappeared. Rumors of deadly weapons have circulated. The bombs must be found and disassembled before disaster strikes. When a “Do Not Enter” sign is ignored in the Tomb of Anubis guests wander into dangerous territory. A door slams shut and as the dust settles the realization hits that there is no way out.

Unjustly accused of a crime and sentenced to Death Row a hidden escape route just may be a lifesaver. Will you find the way out in time to clear your name or will there be no tomorrow? It’s easy to get a bit crazy in The Asylum. Misdiagnosed as a patient, surgery is scheduled. The hospital staff won’t easily be convinced that an error has been made. Pirates have secreted away valuable treasure on Baton Rouge property. In search of the bounty, groups enter a series of caverns. Unfortunately the twists and turns are a bit confusing in the Cutthroat Cavern and the way out becomes unclear.

Players who live in Baton Rouge and nearby are asked to appear 15 minutes ahead of their scheduled time. Children as young as 8 years old can partake with an adult player. Reservations can be made online or by calling 225.389.1313. Take a deep breath and make a reservation here.