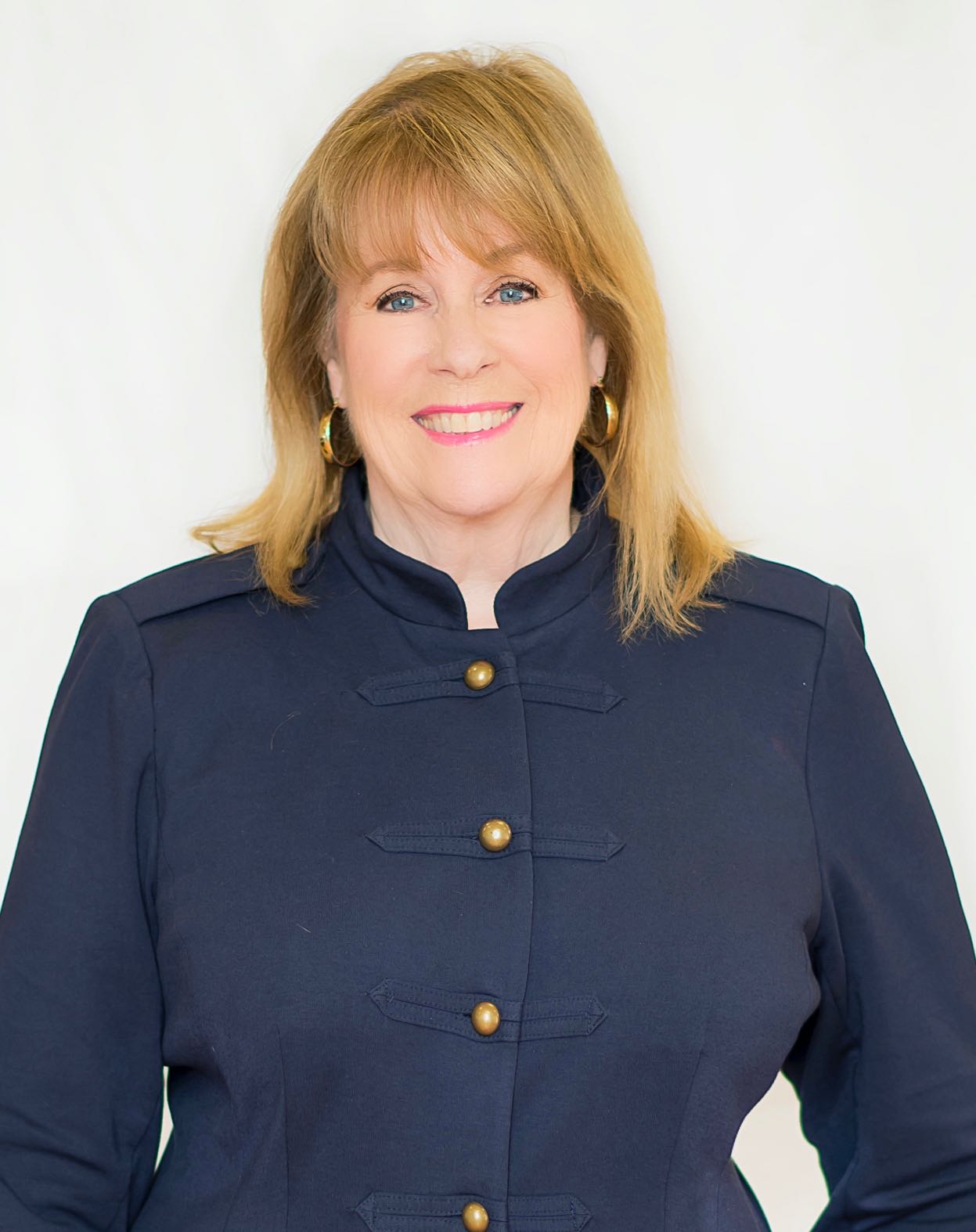 Pat's previous career was as a professional musician, with her undergraduate degree in Music Education from Arkansas Tech Univ and her Master of Music degree from Michigan State University.  The discipline required of professional musicians has paid off for Pat in her real estate career.  As she grew her team, she decided that other salespeople who were music majors or involved in music would be people with the same discipline, and her team was born!  Her team consists of longtime close friends who were already successful in their sales careers.  Her clients receive the same kind of advice and service from her team, as what she always provides.

Pat and her husband, Roger, love to travel, enjoy attending concerts, and as Pat has created another career as a fine art oil painter, they enjoy attending art shows too! They are both originally from Arkansas and met in college.  When Roger retired from LSU, he joined the team to run the operations of the office.

Pat Wattam was very knowledgeable & professional. Our experience was definitely stressful due to 3 houses involved & a triple closing. There were so many twists & turns with incompetent people on the some of the buyers’ end. Potential buyers & closing dates changed numerous times. I was so happy that Pat was working for us & knew where the problems were. She kept us informed 24/7 & calmed our nerves & frustrations. Pat worked different angles to advise others on buyers end how to quickly correct issues as soon as possible in order to meet the final closing date. Hugh and Vicki Adams

Based on several real estate transactions with Pat Wattam, she is hands down the best realtor in this area! She brings years of experience and her unqualified professional expertise to get the job done. And Pat makes what can often be a stressful experience both hassle free and enjoyable. Her team of realtors reinforce the standards that Pat has established during her career. Pat and team member Leslie Green were successful in recently selling my home in record time. They gave hands on support and assistance throughout the process. I can’t say enough good things about Pat Wattam and her team! Joel Williams

This is my 3rd selling experience with Pat Wattam and her team. Each time the experience was positive and pleasurable. She knows what attracts buyers while maximizing the return for the sellers. I highly recommend Pat! You won't be disappointed! Traci Fontenot

Please watch the short video below to learn how this site will help you find your next home! 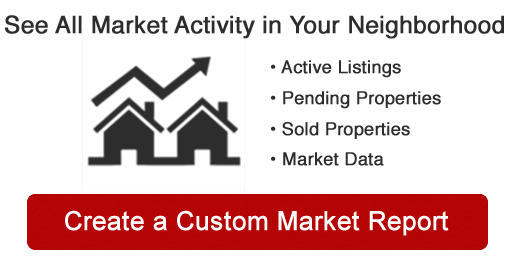